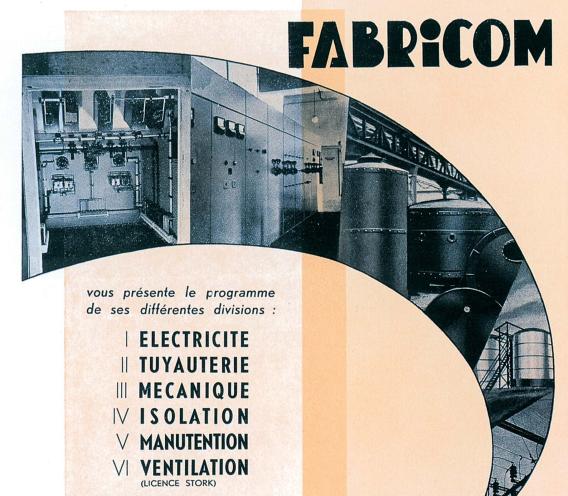 Fabricom is the historic EQUANS brand for the design, integration and maintenance of multi-technical installations and services. Merged into EQUANS in July 2021, Fabricom combines its expertise with that of Cofely Services and Axima to improve the performance and efficiency of industries, buildings, transport infrastructures and distribution networks. 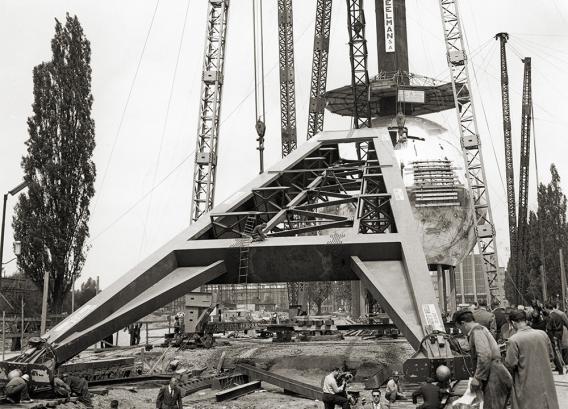 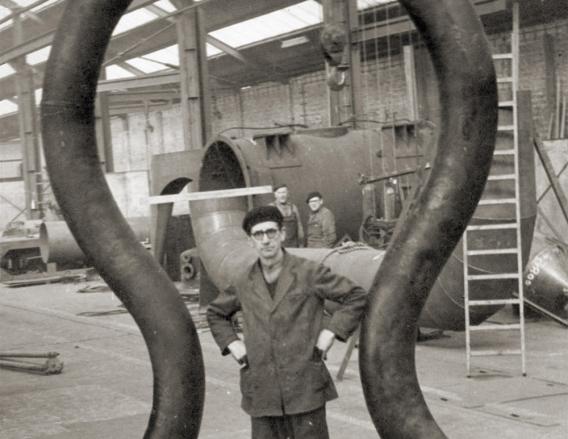 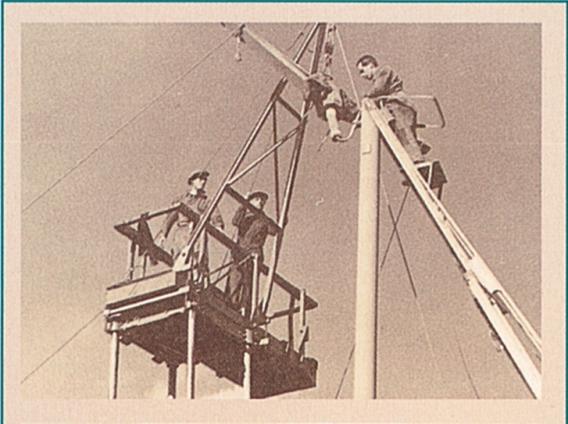 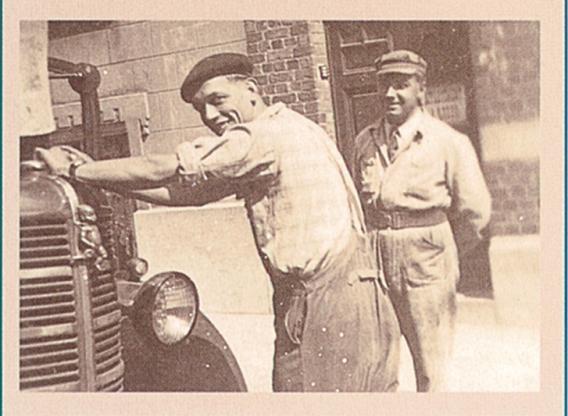 Fabricom participates in the construction of the World Fair in Brussels, including installing the electricity and lighting systems. It is also in charge of the stability study for the famous Atomium.

Fabricom supplies eight modules to the Kårstø gas terminal in Norway, bolstering its reputation as a technical expert in the Oil & Gas industry.

Fabricom acquires GTI, a partner of choice that offers the same range of services in the Netherlands as Fabricom in Belgium. This takeover leads to a reconfiguration of both companies' subsidiaries, in both Belgium and the Netherlands. In Belgium, the new integrated organisation adopts the name Fabricom GTI.

Following the merger of Suez and Gaz de France, GDF SUEZ Energy Services is created as one of GDF SUEZ's five operating divisions. In its Benelux division, Fabricom, Cofely Services, Axima Contracting and Axima Refrigeration strengthen their synergies in order to offer integrated solutions to their customers in the industrial, service and infrastructure sectors.

In order to improve the visibility of this unique cluster of service providers, the Benelux entities of GDF SUEZ Energy Services come together under the umbrella brand 'Cofely': a brand 100% dedicated to B2B energy efficiency services. Fabricom then becomes Cofely Fabricom, Cofely Services remains as is and Axima (which now includes Axima Contracting, Axima Refrigeration, Thermoco and ISB) is renamed Cofely Axima, specialist in HVAC, refrigeration and fire safety.

GDF SUEZ becomes ENGIE. This new name embodies the dynamics of change in the face of the challenges of the energy transition. At the same time, the Belgian entities of GDF SUEZ change their names again and become ENGIE Fabricom, ENGIE Cofely and ENGIE Axima (for the energy services division), as well as ENGIE Electrabel (for the electricity division).

In order to better support their customers in their transition to carbon neutrality, ENGIE's service entities in Belgium (ENGIE Fabricom, ENGIE Cofely and ENGIE Axima) are grouped together under ENGIE Solutions to distinguish them from their sister company ENGIE Electrabel, the Belgian market leader in energy sales and the largest producer of green electricity in Belgium.

Creation of the EQUANS brand, leader in multi-technical services. EQUANS is now an autonomous entity within ENGIE, under the general management of Jérôme Stubler, and includes all ENGIE Group's service companies. In Belgium and Luxembourg, ENGIE Solutions becomes EQUANS.